NEW POETRY BY STUART A. BARNES AND RYAN VANCE

STUART A. BARNES was born and raised in Hobart, Tasmania, educated at Monash University, Victoria, and lives in Rockhampton, Queensland. His first poetry collection, Glasshouses (UQP 2016), won the Arts Queensland Thomas Shapcott Prize, was commended for the FAW Anne Elder Award, and was shortlisted for the ASAL Mary Gilmore Award. Stuart’s the outgoing poetry editor for Tincture Journal. stuartabarnes.wordpress.com / @StuartABarnes.

RYAN VANCE is a writer and editor based in Glasgow, with work published in New Writing Scotland, Gutter Magazine, and The Dark Mountain. Between 2010 and 2016 he created and edited The Queen’s Head, a speculative fiction magazine, has also edited fiction for www.theislandreview.com, and currently edits reviews for www.guttermag.co.uk. In 2017 he created Queer Words Project Scotland, a mentoring scheme for Scottish writers where queerness isn’t a hurdle to clear, but the qualifying factor. www.ryanvance.co.uk / @rjjvance

I thought I’d exhausted the metaphor —
Pop’s, his firstborn male’s, mine — I sweat it
opposite my father, his second wife,
their golden boy (a miniature schnauzer)

Only impatiens thrive in such glassy
space; not even the morning star can melt this ceiling.

while my mother pleaded ‘hear
twood’

across Kuala Lumpur,
you

at the depression’s mar
gin,

in their thousands over Air
lie

oodles of don’ts       the night before, a throng of thunder
bolts: 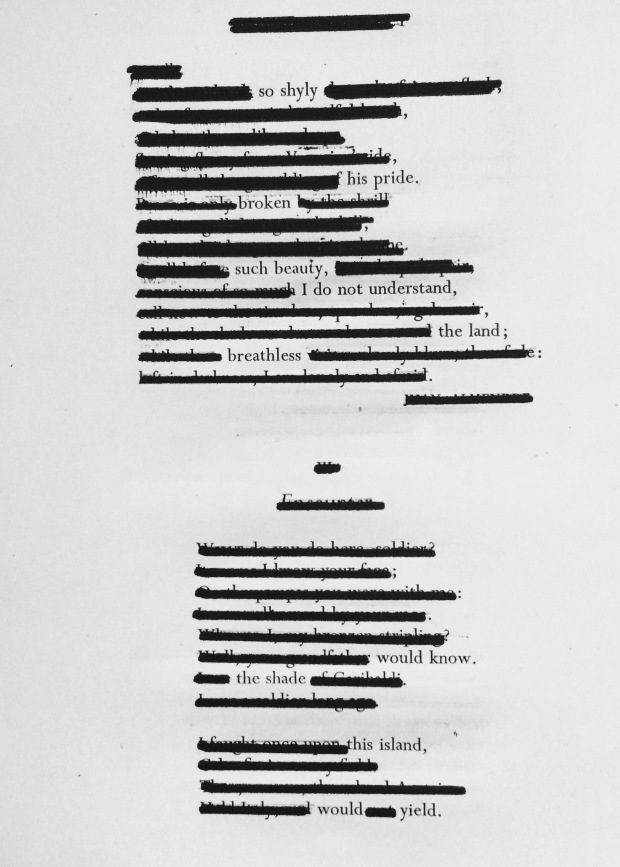 ← A CHRISTMAS CAROL – A Short Story by Henry King
READS OF THE YEAR 2017: Stephanie Green →

One thought on “NEW POETRY BY STUART A. BARNES AND RYAN VANCE”