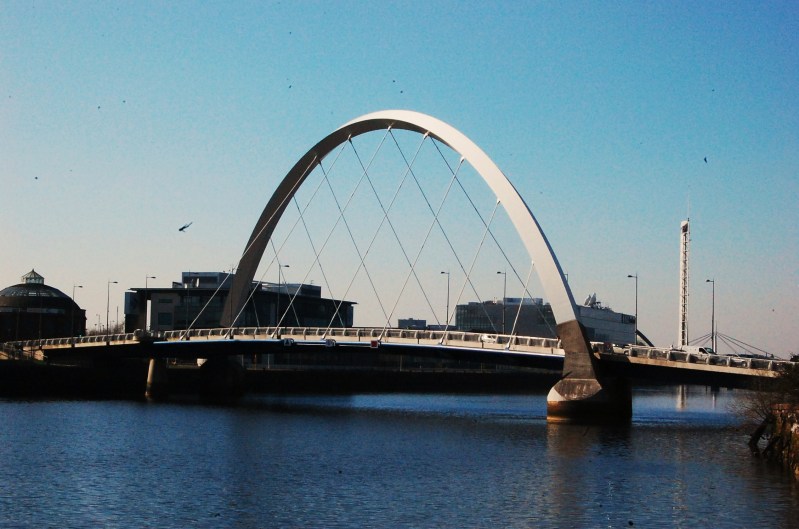 What Did We Do? Tom White writes about the “hostile environment” as agenda of the Home Office in recent years, brought to light be the Windrush scandal, but reaching deeper into UK politics’ relationship with immigration.

Traces, Traces, Traces: An Appreciation of the Poetry of A W Singerman. The poet A W Singerman passed away in 2017. He was 31 years old. As well as a poet, he was a musician and artist book maker, had interests in oral history, and worked as an archivist. Here, poet and lecturer Colin Herd offers us some insight into his work.

‘On Artifactual Poetry’. Eleni Cay seeks out and offers new definitions of a poetic form that is increasingly visible in our material world.

THINGS INVISIBLE TO SEE: RUSSIA’S VANISHING ACT ON UKRAINE AND THE COUNTRY’S LITERARY RENAISSANCE by Steve Kormanyckyj. On the invisibility of Ukraine and Ukrainian literature and why this is about to change through translation and efforts by English PEN and Kalyna Language Press.

AN INTRODUCTION TO THE WORK OF FLEMISH MODERNIST PAUL VAN OSTAIJEN by Hannah Van Hove. An introduction to the work of Belgian Modernist Paul van Ostaijen, accompanied by a selection of his poetry in translation. “Paul van Ostaijen (1896-1928) has justly been hailed as one of the greatest innovators and experimenters in Dutch literature. During his short but prolific literary career (he was only thirty-two at the time of his death), he continually sought to question pre-conceived ideas regarding the role of poetry and art, engaging with various early twentieth-century avant-garde movements in order to stretch the boundaries of conventional literary form. Known primarily as a poet, he also wrote satirical prose pieces, a film-script, some translations of Kafka and numerous important articles on art – all of which have contributed to his deserved reputation as Belgium’s “prophet of modernism.””

SCALES/PATTERNS by Tom White. In the photo essay, travelogue and soundscape Scales/Patterns Tom White, editor of the Ecocriticism Now thread, visits Iceland for the New Chaucer Society Congress and remembers the contributions and topics covered in the thread so far.

CARLOS GAMERRO, BARILOCHE AND ITS “SCHIZOPHRENIC MOOD” by Rebecca DeWald. A travelogue on Gamerro’s three novels in English to-date, An Open Secret (Pushkin Press, 2011), The Islands (And Other Stories, 2012), and The Adventure of the Busts of Eva Perón (And Other Stories, 2015), all translated by Ian Barnett, and on the hidden and obvious history of the northern Patagonian town of San Carlos de Bariloche. This essay is part of the Argentine Travelogue thread.

EAST OF EAST KILBRIDE: MY JOURNEY BEHIND THE IRON CURTAIN – A PHOTO ESSAY by Fiona Rintoul. In 1986, Fiona Rintoul travelled from her home in East Kilbride to the Karl Marx University Leipzig (KMU) to study German for a term. This trip behind the Iron Curtain led to a lifelong fascination with Eastern Europe and the former German Democratic Republic. Rintoul’s first novel, The Leipzig Affair, is set in the bleakly beautiful world of 1980s’ East Germany. It tells the story of a doomed love affair between Robert, a young Scot studying at KMU in 1985, and Magda, an East German woman desperate to flee. Here, Rintoul takes us on a photo journey through the East Germany she knew, highlighting some of the places that inspired her novel.

ORFORD NESS: A photo essay by Graham Riach. The Orford Ness peninsula on the Suffolk Coast was once controlled by the Ministry of Defence and used as a secret testing site for military hardware and is now a National Trust nature reserve. This photo essay is part of the Ecocriticism Now thread.

ARGENTINA’S CRÓNICAS: Rodolfo Walsh’s Operation Massacre and Patricio Pron’s My Fathers’ Ghost is Climbing in the Rain by Rebecca DeWald. Translated by Daniella Gitlin and Mara Faye Lethem, respectively. This piece on Argentine politics is the third installment in thread Argentine Travelogue of travel accounts about Argentina, literature and translation.

FINDING BORGES: TWO COMPANIONS by Rebecca DeWald. This is the first part of the thread Argentine Travelogue and is an attempt at finding the 20th century writer Jorge Luis Borges in the oblivion of Buenos Aires.

“YOU’RE NOT DONE IN IF YOU’RE STILL DREAMING”: AT THE SALON DE LA REVUE, THE DIY ANTIDOTE TO THE CORPORATE BOOKFAIR by Andrew Rubens. A visit to the Parisian journal fair.

ON ALISTAIR NOON’S MANDELSTAM by Henry King. A discussion of Osip Mandelstam’s poetry in translation.

MAD SCOTLAND HURT YOU INTO SONG: THE POETICS OF A STATELESS NATION by Stewart Sanderson. The influence of Scottish writers on the independence movement.