In 2006, the UK passed from a seemingly more casual and non-specific BIKINI state to a more serious state of threat, varying from substantial to critical. The reference to the likelihood of a terrorist attack has manifested itself in our day-to-day and conversations, and “threat” as an emotion, rather than a factual state, has spread to many other aspects of political and social life. In this thread, we feature essays, interviews, long reads, short reads and other forms of political writing that engage with issues of public discourse that induce menace and threat. 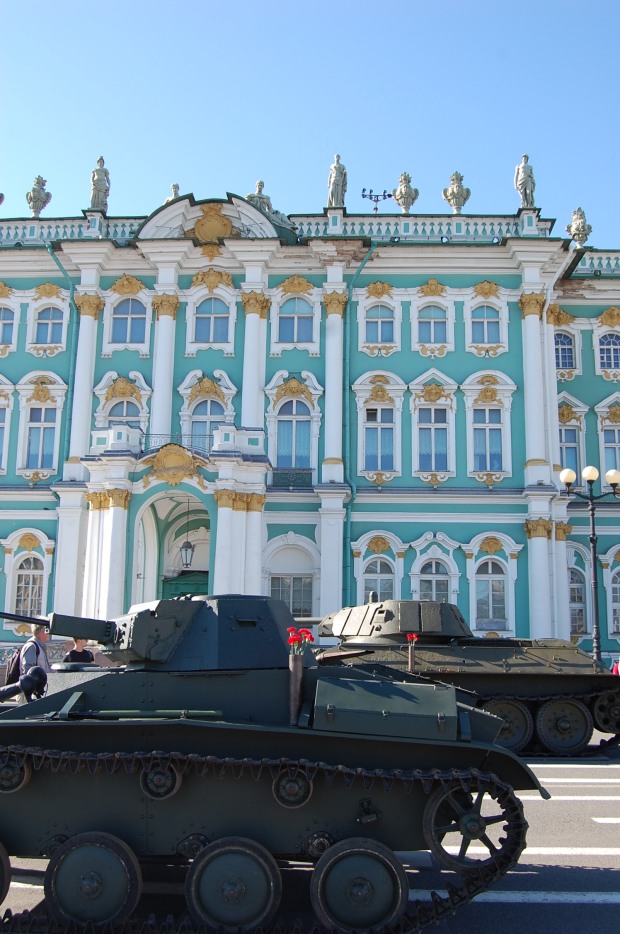 WHAT DID WE DO? Tom White writes about the “hostile environment” as agenda of the Home Office in recent years, brought to light be the Windrush scandal, but reaching deeper into UK politics’ relationship with immigration.

LIVES SUSPENDED: An Essay on Refugee Tales and Refugee Tales II, edited by David Herd and Anna Pincus (Comma Press, 2016 and 2017). In this long read, Tom White takes the two collections inspired by Geoffrey Chaucer’s The Canterbury Tales as a starting point to discuss the state of detention centres in Britain, UK immigration policies and “medievalism” in the white supremacist movement.