In 2014, editor Rebecca DeWald travelled to Argentina and took books of and about Argentine literature with her, a literature which is receiving more and more attention in English at the moment. In this thread she offers travel accounts about books, Argentina and translation, and makes a few excursions into post-travel literature. 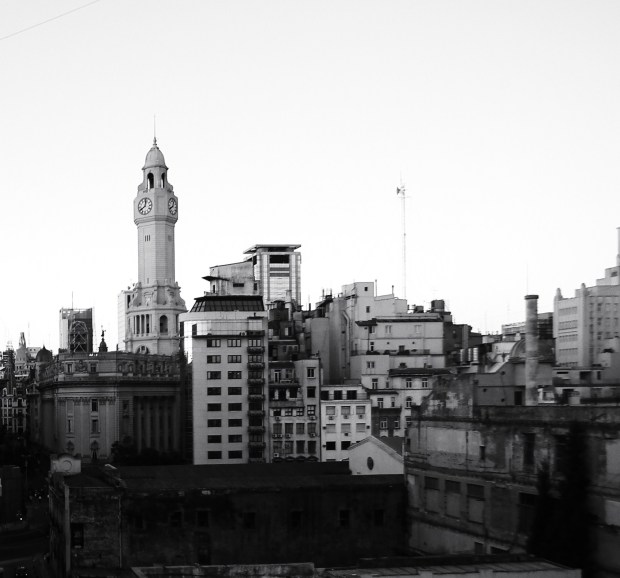 CARLOS GAMERRO, BARILOCHE AND ITS “SCHIZOPHRENIC MOOD” – by Rebecca DeWald. A travelogue on Gamerro’s three novels in English to-date, An Open Secret (Pushkin Press, 2011), The Islands (And Other Stories, 2012), and The Adventure of the Busts of Eva Perón (And Other Stories, 2015), all translated by Ian Barnett, and on the hidden and obvious history of the northern Patagonian town of San Carlos de Bariloche.

ARGENTINA’S CRÓNICAS: Rodolfo Walsh’s Operation Massacre and Patricio Pron’s My Fathers’ Ghost is Climbing in the Rain – by Rebecca DeWald. Translated by Daniella Gitlin and Mara Faye Lethem, respectively. This piece discusses the complicated relationship between Argentina and politics, its portrayal in fiction and non-fiction or semi-fiction, and the mysteries of Córdoba.

FATE, COINCIDENCE, LIFE ITSELF – by Rebecca DeWald. An interview with Beth Fowler on her translations of Iosi Havilio’s novels, translation and Argentina, and a few questions arising from a day by the pool in Santa Catalina, Province of Córdoba.

FINDING BORGES – by Rebecca DeWald. The first piece of a thread of travel accounts about Argentina, literature and translation discusses the godfather of modern Argentine literature and his resistance to being remembered.