READS OF THE YEAR 2018: Lynnda Wardle 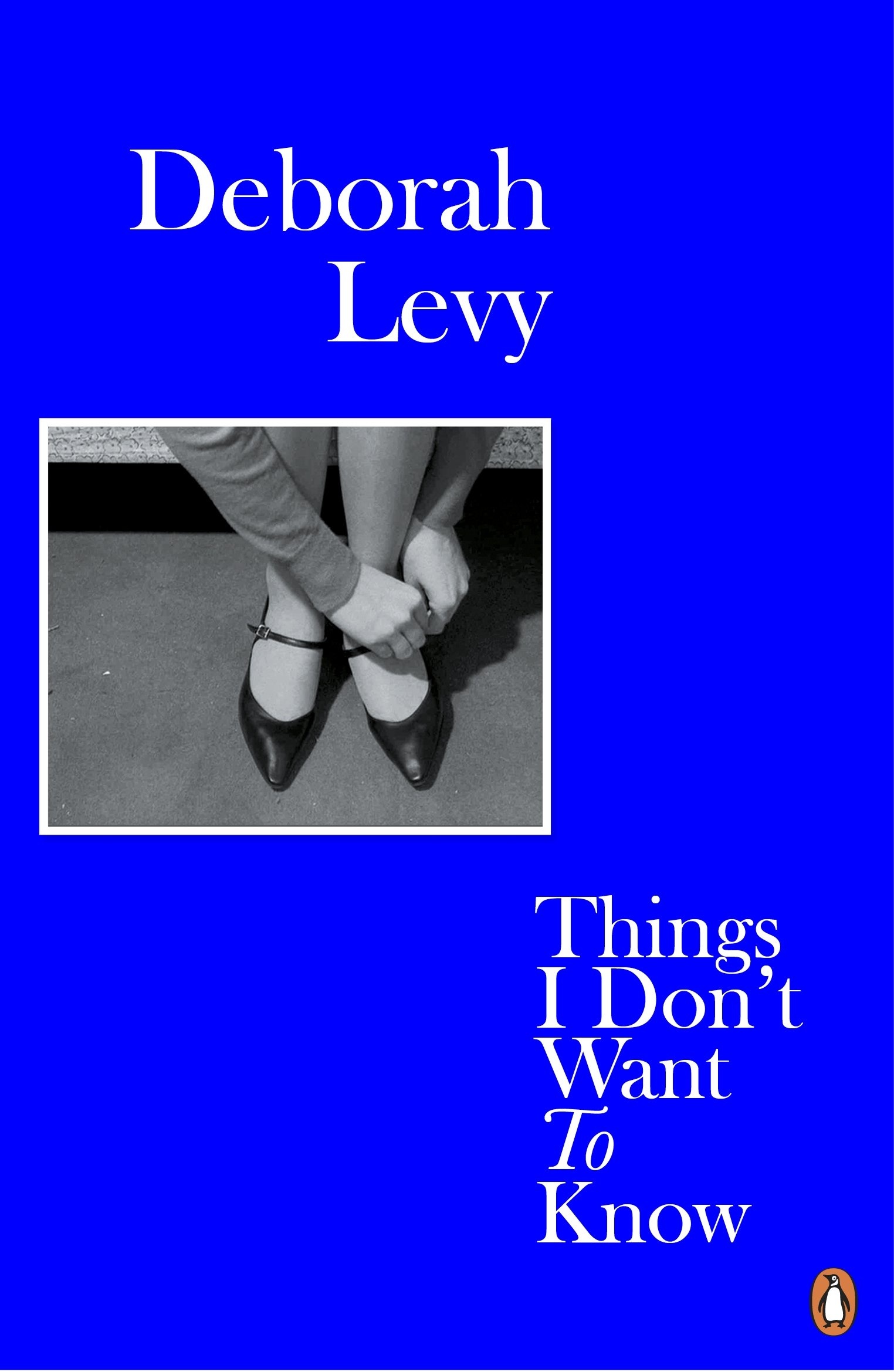 The best reading experiences are journeys; books that move you from one place to another, their end marking the beginning of another reading exploration altogether. Deborah Levy’s two short memoirs I listened to in the summer on Audible (read by the wonderful, velvet-voiced Juliette Stevenson) where the beginning of just such a journey.

Levy calls these works ‘living autobiography’ and in the volume she describes traumatic childhood events — the arrest and imprisonment of her father who was a member of the banned ANC in apartheid South Africa, and her subsequent move to the UK at the age of 9. In the second volume she examines the breakup up of her marriage in her fifties and her new life with her two daughters, an e-bike and a shed in which she will go on to write 3 new books. But more than an exploration of personal history, these books are concerned with the practice of writing as a political and social act. Her intellectual engagement with the ideas of  Simone de Beauvoir (on love and independence); James Baldwin (on identity and freedom); Virginia Woolf (on writing and the resources needed to do this successfully as a woman); and Marguerite Duras (on memory and how to write about the past in the present tense) form the scaffold for her own  personal stories of writing and being a woman in the 21st century. Levy’s style is funny, episodic, engaging and full of carefully observed details that are made to deliver again and again — the snowman she builds with her father the day he is arrested is a symbolic gift that keeps on giving throughout Things I don’t Want to Know.

I lost track of how many times I listened to these two books; they became the soundtrack for my own attempts at honesty while crafting memory into prose, and an encouragement when the pressures of earning a living seemed to squeeze creativity out of my working days. But spurred on by Levy’s own reading, I read Virginia Woolf’s marvellously angry essay A Room of One’s Own (Penguin Modern Classics, 2002). How had I not read this before? Its argument seems crucial: Woolf argues that a room of one’s own and £500 a year is what is required for women to have the space needed to create their art. The income is one thing but remember too the space: the room for Woolf, the shed for Levy, the table that doesn’t have to be constantly cleared for family meals and homework (my own unrealised necessity). 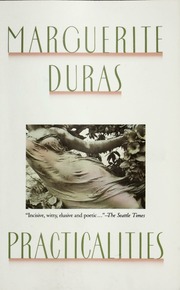 I followed Levy’s trail and started reading Duras’s threaded conversations in Practicalities: Marguerite Duras speaks to Jérôme Beaujour (Grove Press, 1990) – not quite essay or interview but something more intensely personal and autobiographical, as gripping as though Duras is in the room whispering in your ear.

m Not Your Negro, James Baldwin’s unfinished memoir turned into documentary was released earlier this year. Although not the work that Levy refers to in her living autobiographies (she quotes from Baldwin’s The Last Interview and other Conversations, Melville House Publishing, 2014) it nevertheless echoes Levy’s concerns about the price of being an artist — the cost of living as she calls it — and of writing the truth about personal experience in difficult political times. Baldwin leaves Paris where he had been living and returns to the American South to write a biography of three men: Martin Luther King, Medgar Evers and Malcolm X, all three of whom he had known personally. The result is an astute memoir about racial segregation in America that is both timeous and powerful.

The current right-wing patriarchy doesn’t take kindly to artists (especially women and those from marginalised communities) speaking the truth about their lives. This should be a sign (in Levy’s semiotics) of how crucial this work of speaking our truths really is. How we may conform to, or challenge, the boundaries imposed on us by the political systems of the 21st century is the place of greatest resistance and reward for both readers and writers.

Category : year in review 2018
Tags : a room of one's own, Deborah Levy, i am not your negro, james baldwin, marguerite duras, Practicalities: Marguerite Duras speaks to Jérôme Beaujour, the cost of living, the last interview and other conversations, things i don't want to know, virginia woolf