READS OF THE YEAR 2018: Marta Dziurosz 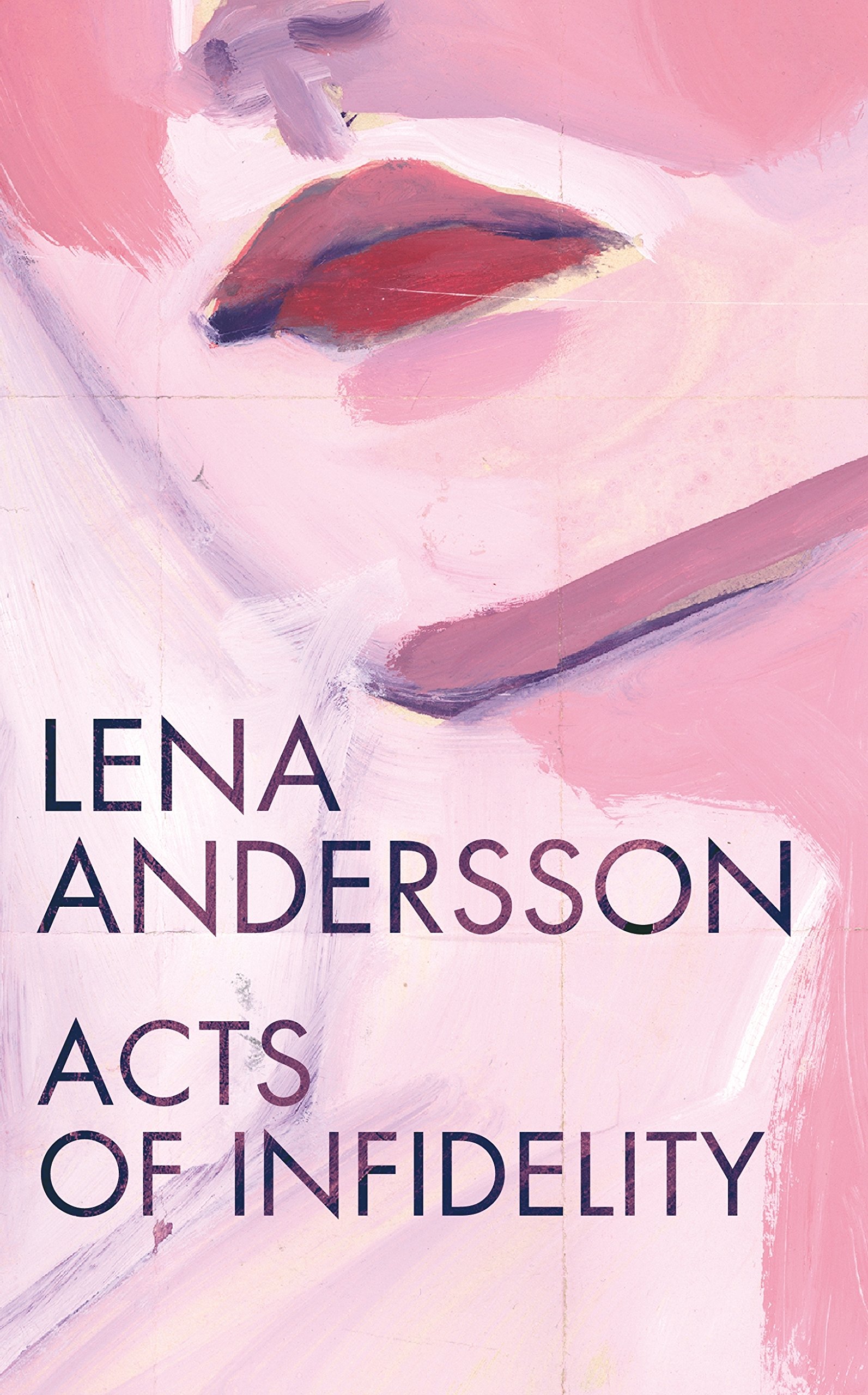 Just like Andersson’s previous book, Wilful Disregard, this is a story about unrequited love – but not as you know it. Acts of Infidelity can be almost unbearable – there were times when I was wondering whether I could finish it – but the relentless back-and-forth between Olof and Ester kept drawing me back and I couldn’t give it up, much like Ester can’t. It’s an incisive, extremely observant account of two people’s weaknesses, posturing, attempts at connecting with one another, small kindnesses and petty cruelties. Read it if you’ve ever been disappointed in love, and also if you never have.

What a bizarre thing – The Little Prince translated into the dialect of the area of Poland I was born in, Silesia. I was fascinated to see a story I know so well translated into a language I associate strongly with speech – the Silesian dialect, with its strong German influence and unmistakable pronunciation and speech patterns, was everywhere when I was growing up in Katowice, Southern Poland. After years of decline, it’s now being revived and seen as an expression of the unique history and culture of the place, featuring in the menus of hipster eateries and on T-shirts. Mały Princ has a Silesian glossary, so that the next generations can soak up the flavour. 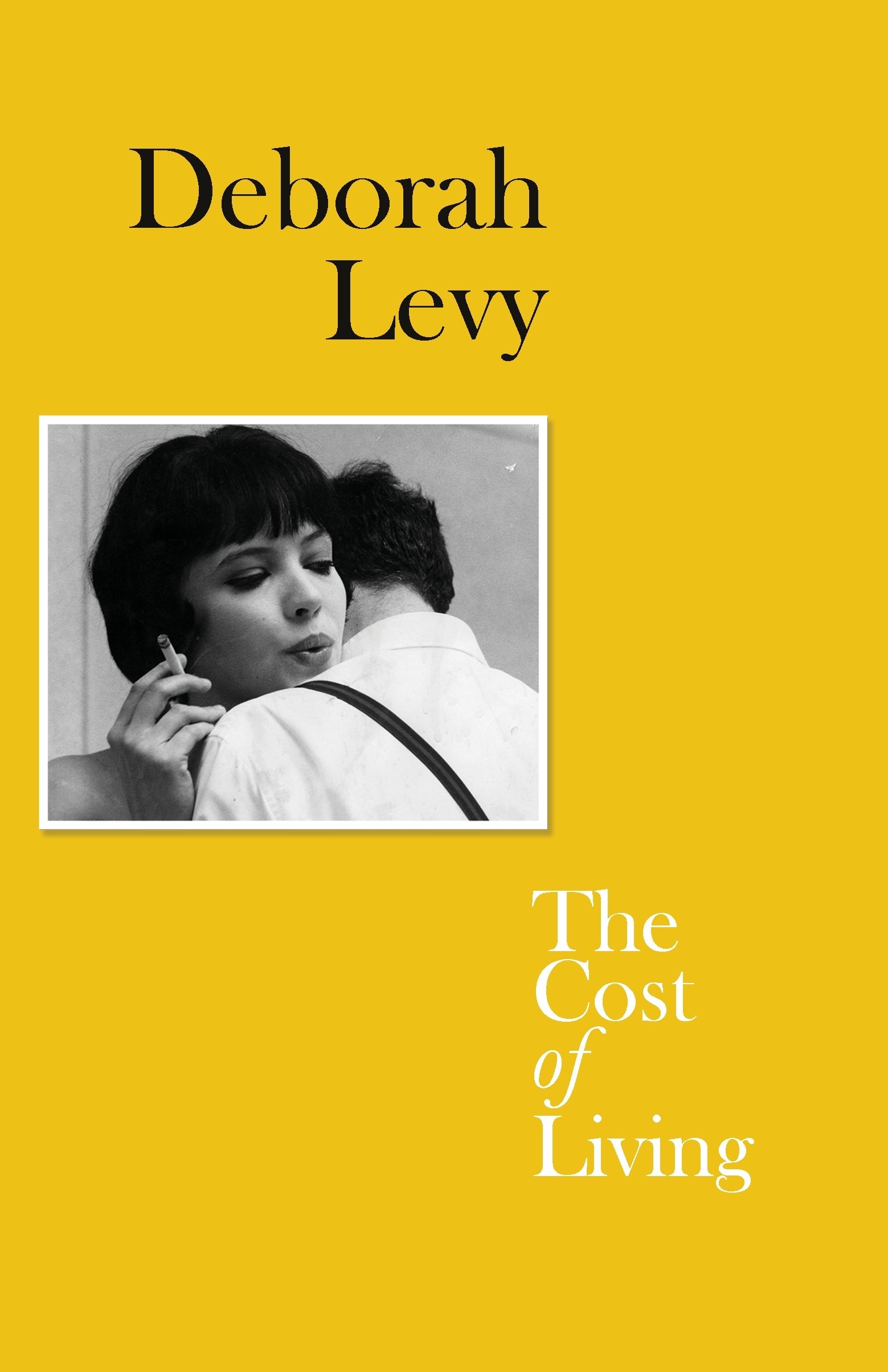 Deborah Levy The Cost of Living
There’s so much beauty in this book, and such determination to make a difficult time valuable and livable. Levy writes of remaking her life and finding new ways, new people, new lessons for later. At the launch of the book she spoke of “formal intimacy” as the tone she wanted to strike, and I think she succeeds; the book is gracious and open, both about the difficulties she encounters and the little moments of triumph. This story of a woman making space for herself and her thoughts, paying attention to the world and to literature, thinking about her relationships with family, friends and herself, is a treasure.