22 July 2014 by grbed
ECOCRITICISM NOW: The essays, reviews, and poetry collected in this thread trace responses to the interlinked terms nature, ecology, and ecocriticism, all of which have come to occupy increasingly important roles in a number of everyday and academic discourses over the last few decades. The “now” of its title is therefore not only a mark of the interest of certain contributions in the development of ecocritical theory (ecocriticism at this moment in time), but also an injunction, a call for more. This thread is co-edited by Tom White.

The Orford Ness peninsula is a shingle spit that juts out of the Suffolk Coast. Now a National Trust nature reserve, it was once controlled by the Ministry of Defence and used as a secret testing site for military hardware. Wooden buildings remain from the trials of early radar and otherworldly concrete pagodas for testing bomb triggers stud the horizon, their roofs designed to collapse in case of accident. 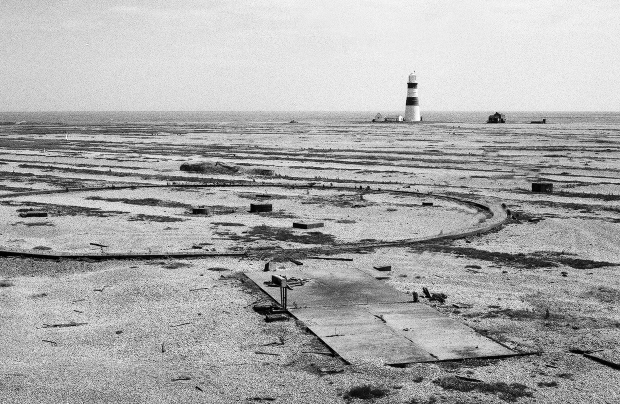 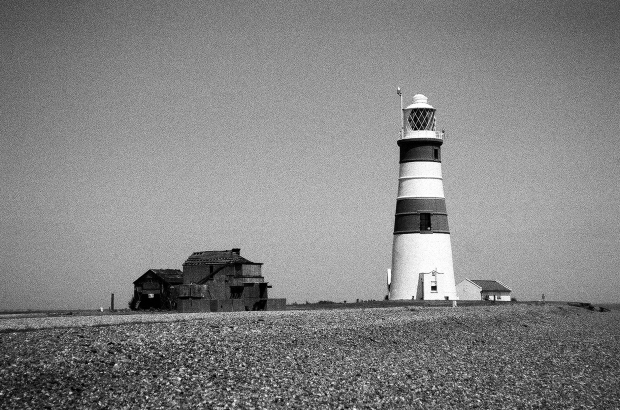 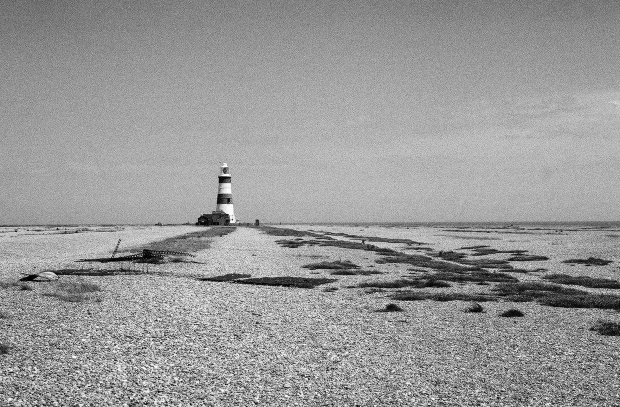 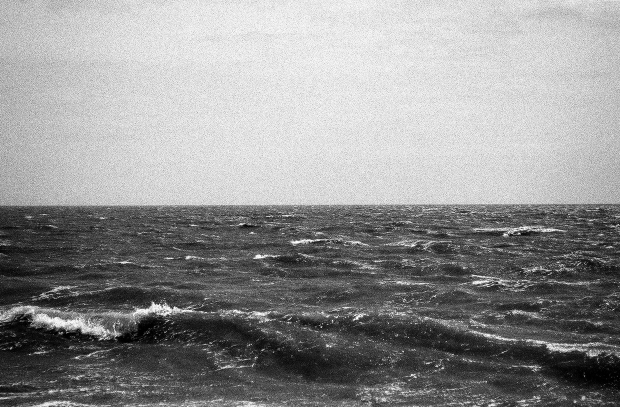 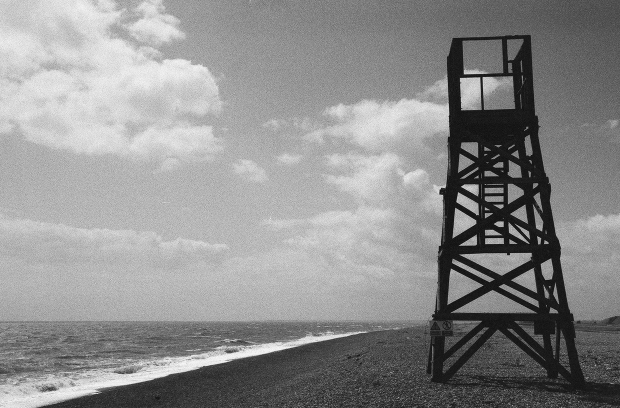 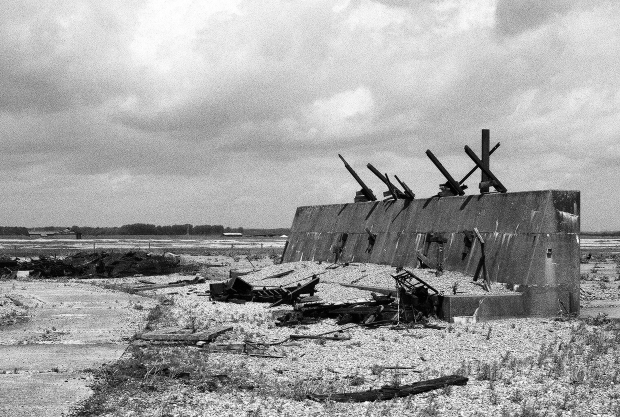 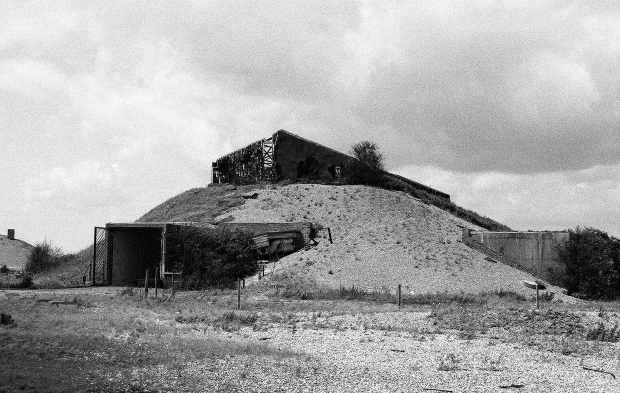 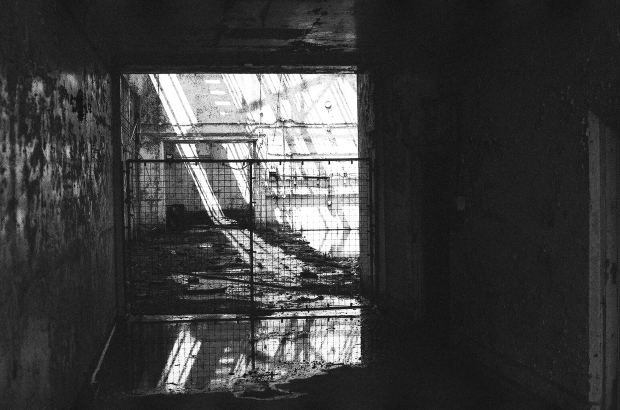 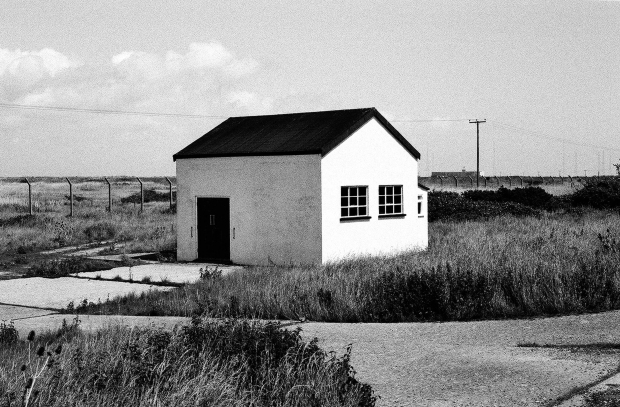 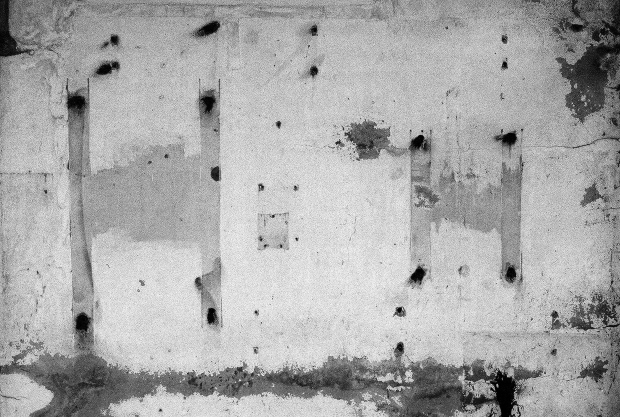 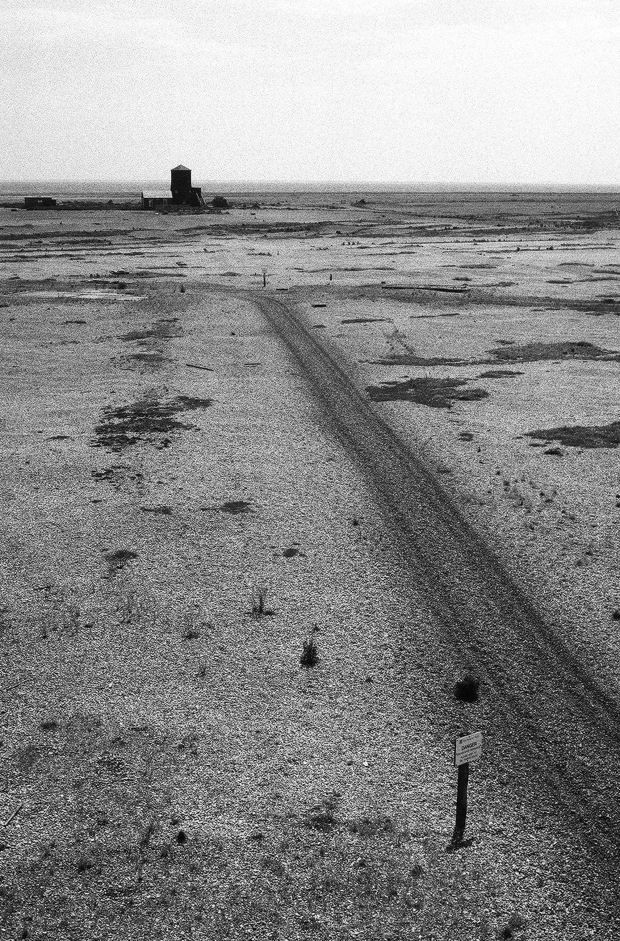 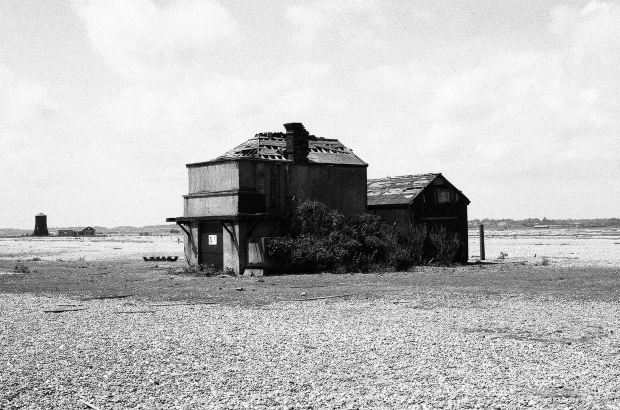 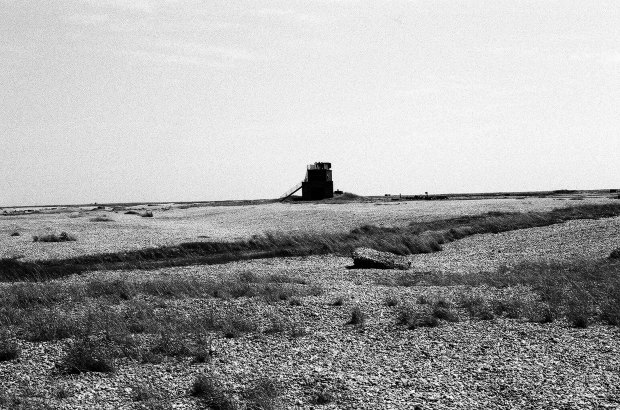 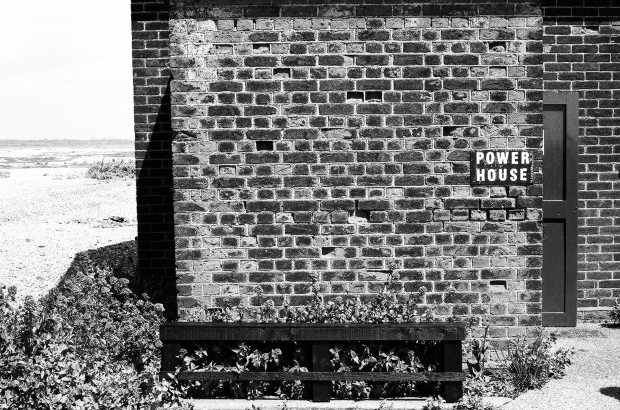 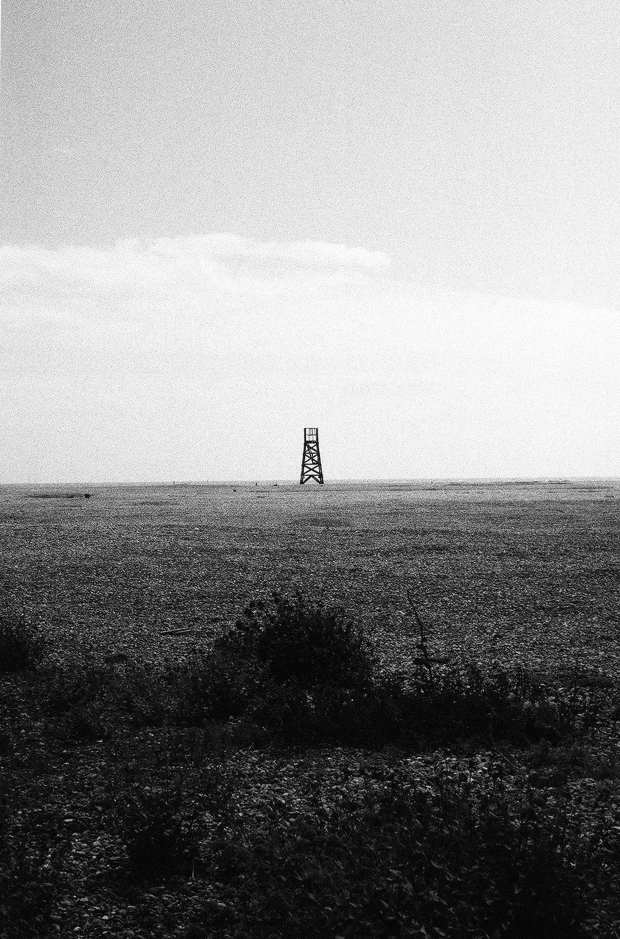